During year one of a three-year investigation, Ethno Research commissioned seven pilot ethnographic case studies at Ethno gatherings located in Europe and the Nordic countries.

The statements articulated in this document are the result of a thematic analysis across all seven reports. Intended for an audience whose first language is often one other than English, the prose attempts to be jargon-free and focused. As the project’s first published outcomes, the statements raise critical questions and as such point toward future research strategies, essential questioning, and philosophical inquiry. 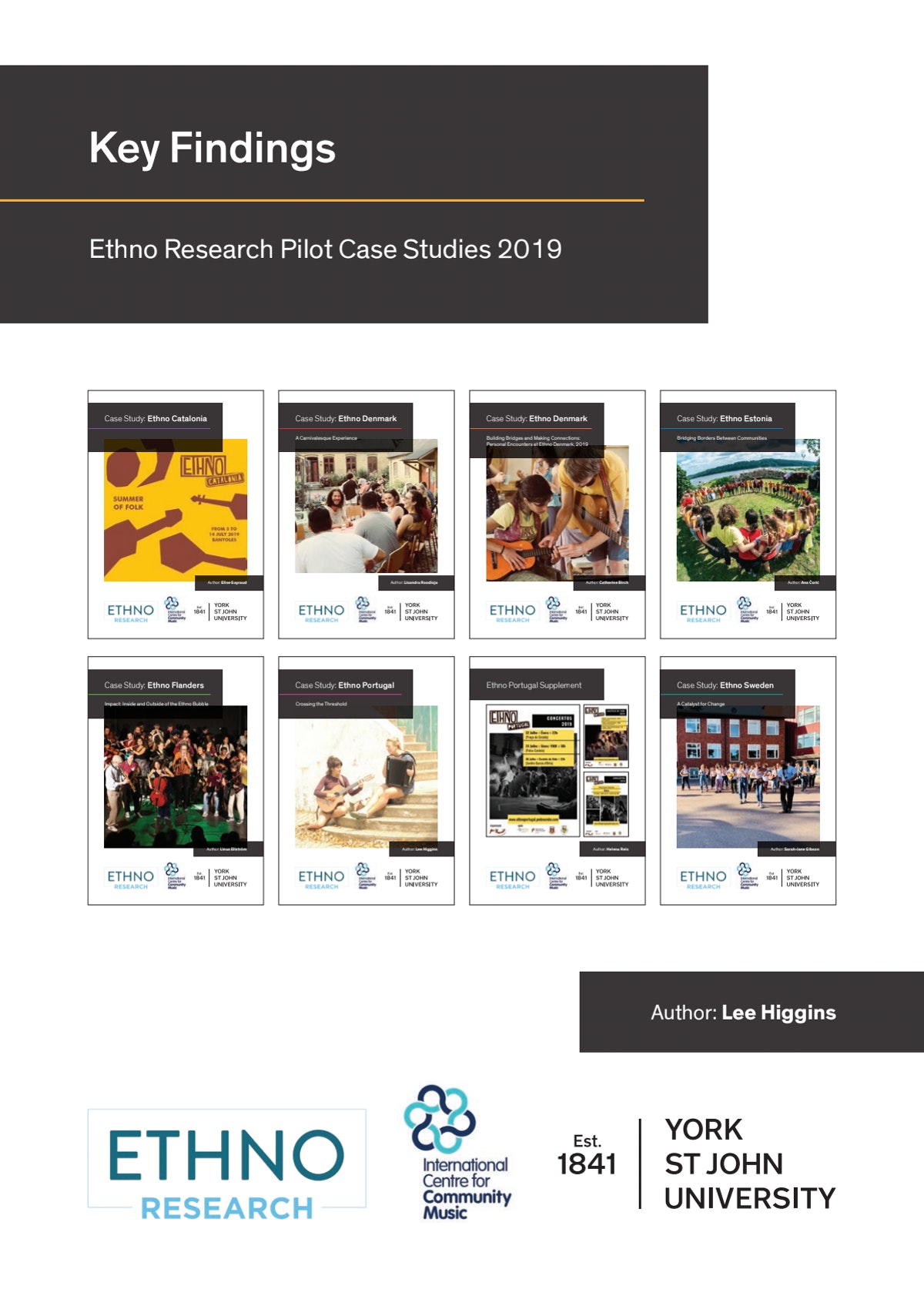