Huib Schippers hails from a “symphonic family in the country of the windmills” (as the Times of India once put it), but chose to learn Indian sitar from his mid-teens. This was the beginning of an unquenchable curiosity for the world’s traditional musics and the underlying practices and philosophies. From 1990, he was involved in organising music teaching across cultures, most notably with the Amsterdam World Music School and the Codarts World Music & Dance Centre in Rotterdam (until 2003). Later, he ran the innovative Queensland Conservatorium Research Centre in Brisbane (2003-2015) and the iconic world music label Smithsonian Folkways in Washington DC (2016-2020). His book Facing the Music: Shaping Music Education from a Global Perspective (OUP, 2010) is widely used to challenge and inspire music teachers on five continents. 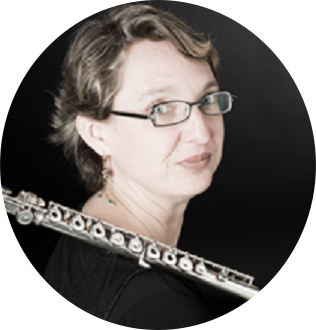