Linus is a music teacher currently based in Stockholm, Sweden. In 2016 he graduated with a Master of Arts in Upper Secondary Education (Teaching subject: Music) at Malmö Academy of Music. A couple of years earlier (in 2014) he came in to contact with Ethno during mutual friends, and it intrigued him so much that it led him to write his master thesis on it. There were simply too many questions that he wanted to explore within the concept of Ethno. Linus’ own musicianship has been coloured by his fascination with new perspectives, both musically and culturally. His main instrument is guitar but he also plays Tenor Banjo, Mandolin and Anglo Concertina. He believes that every musical genre has its own life and charm, and that has led him to dabble in Folk music, Jazz, Pop, Heavy Metal, Progressive Rock, Hip Hop, EDM etc. 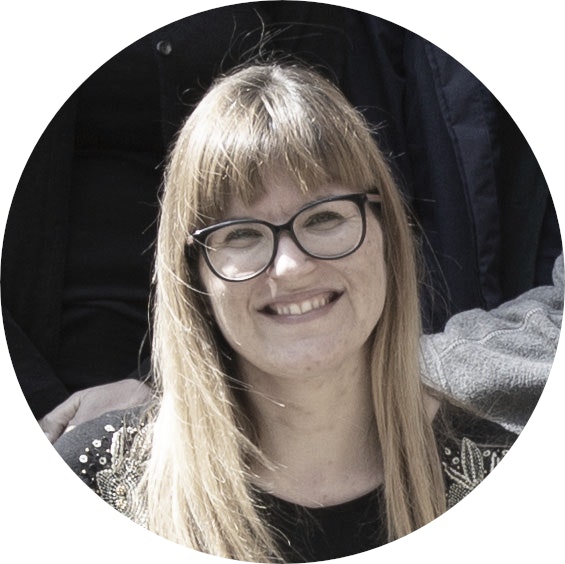 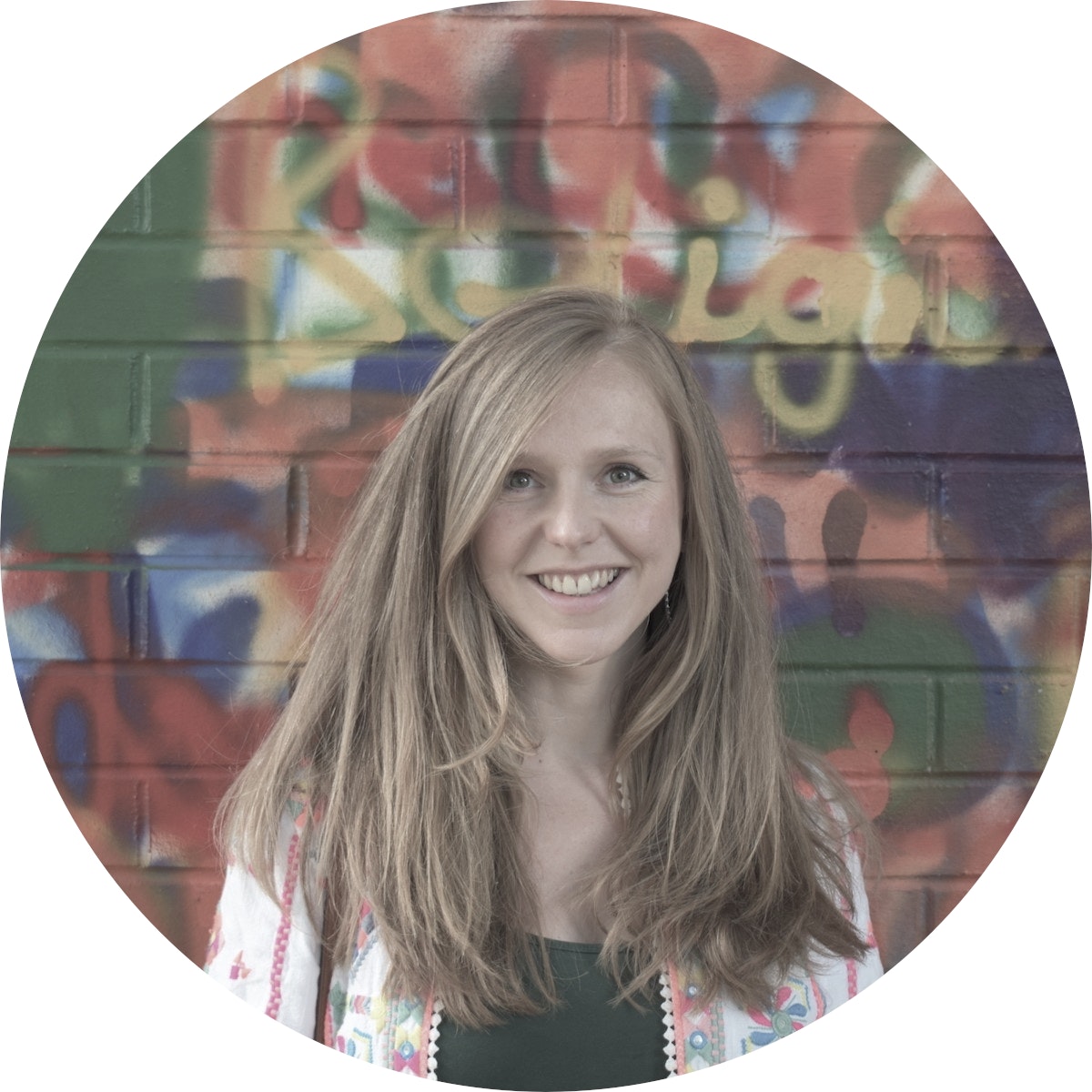